The Eurasian lynx is an original native of the British Isles; it’s a medium sized cat that has been forced out of much of Western Europe by habitat destruction and human persecution. The last of the British lynx disappeared around the year 1500 years ago. 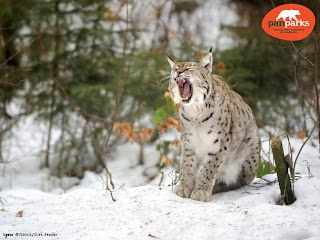 Focused on hunting deer species and smaller prey such as rabbit and hare, the lynx is a legendarily elusive creature and rarely leaves the forest. This solitary and secretive nature means that they present no threat to humans and it is exceptionally rare for them to predate on agricultural animals. Their presence will return a vital natural function to our ecology helping control numbers of deer and a variety of agricultural pest species whilst protecting forests from deer damage caused by overpopulation.

Reintroductions into other European countries have been a remarkable success, with the best managed programs constructing whole new eco-friendly industries such as wildlife tourism and breathing new economic life into remote rural communities.

With no natural threats and bringing a great range of benefits to humans, the time is perfect to bring back the lynx to the British Isles. 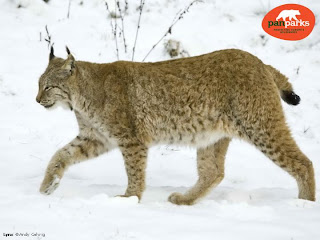 Dr Paul O’Donoghue, a wildcat expert who is leading the project, said that ‘the lynx would bring more benefits than harm to the areas where they are reintroduced. We have been looking at the prospect of Lynx reintroduction for a while and now is the right time.’

See the new charity, the Lynx UK Trust for more details.
Posted by Peter at 04:59 No comments: